What is Tridium Part 1 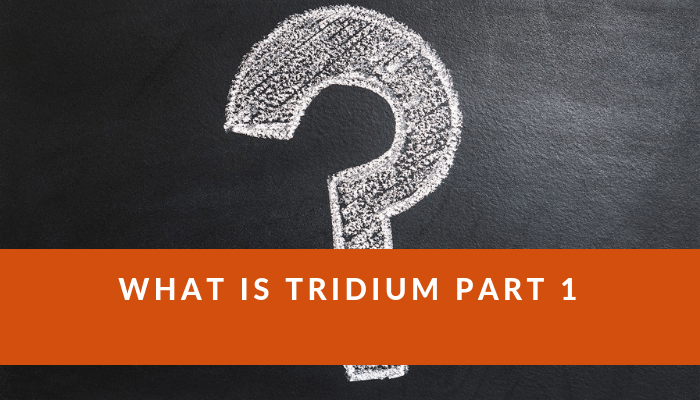 I'm proud to say that for several months now this post is the number 2 result on Google Search for "What is Tridium". So if you are landing here for the first time, first off welcome!

The post below is part of a 2 part series that seeks to provide an overview of what Tridium is and what Tridium isn't. At the end of this article, I will provide you some related articles and a chance to learn more about building automation.

The Ultimate Guide to Tridium N4 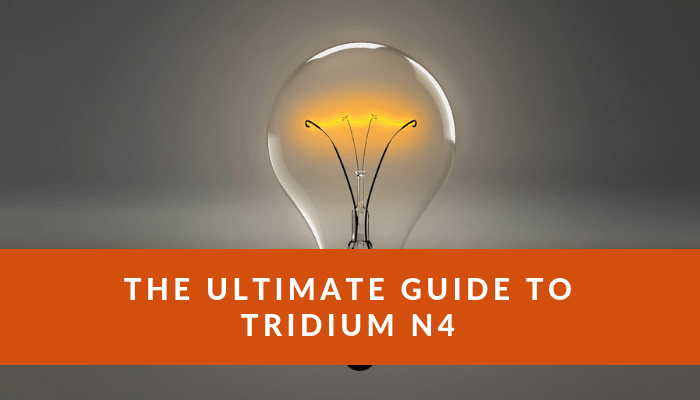 Well, folks, it's time. Time for me to update one of my most popular posts. A lot has happened since I wrote my two-part series on Tridium.

You can click on the links to read Part 1 and Part 2.

I initially wrote the series as a way to solidify my knowledge around Tridium. Little did I know it would become one of my most popular posts and also a top ranking Google search.

Well, a lot has changed since I wrote those articles. Tridium released a new solution called N4 (Generation 4 of Tridium essentially), and to answer a ton of questions I am updating my series.

What is Tridium Part 2

In my earlier article, I went through a level review of Tridium. Much to my surprise that what is Tridium article became one of my most read articles and I continue to get e-mails asking me for greater detail.

A few of the questions I receive are:

All of these are good and pertinent questions. As I mentioned in my earlier article Tridium exists as a middleware BAS platform that provides the ability to connect to other systems via API's (Application Programming Interfaces).