The Ultimate Guide to Tridium N4

Well, folks, it's time. Time for me to update one of my most popular posts. A lot has happened since I wrote my two-part series on Tridium.

You can click on the links to read Part 1 and Part 2.

I initially wrote the series as a way to solidify my knowledge around Tridium. Little did I know it would become one of my most popular posts and also a top ranking Google search.

Well, a lot has changed since I wrote those articles. Tridium released a new solution called N4 (Generation 4 of Tridium essentially), and to answer a ton of questions I am updating my series.

If you are a technician, engineer, operator, or programmer this guide will be very informative for you but you also need detailed training that provides guidance on how to do all of the common tasks in Niagara. Normally this requires you attending a $2,800 Niagara Certification Course and then hoping you remember what you learned.

Our online, on-demand, Niagara Basics course will teach you everything you need to know and because it comes with lifetime access you can continue to watch the course videos any time you need. Click here to learn more.

The History of Tridium

This doesn't make the Vykon solution any better or worse than the other solutions that have been implemented on the Niagara platform.

What is the Niagara Framework?

The Niagara Framework is an architectural and software "reference model" that companies can use to implement a building automation system. Essentially the framework dictates how to implement several portions of the Niagara architecture. I will dive much deeper into the framework from a technical perspective in later sections so let's leave it at that.

What was Niagara R2

My first exposure to Tridium was with the R2 platform. Was there an R1? Not sure, honestly I don't care. At this point in the game, R2 has been discontinued, and it is recommended that folks embrace the AX or the N4 solutions.

R2, as far as I can tell Niagara started with R2. Unfortunately, the information on R2 is spotty at best so I only have my experience with the solution to go on.

What is Niagara AX

AX provided multiple enhancements over the R2 platform. When you think about it, this makes logical sense. Back in 1999 when R2 was released most folks were still using modems and DSL/Cable connections were just coming out. Fast forward to 2005, and you have the release of the AX platform.

Things were quite different in 2005. We were on the cusp of a social media and telecommunications revolution. Think about it, the first I-Phone,  which brought mobile into the mainstream, wasn't released until 2007 and Facebook was only a year old!

AX provided a series of enhancements, the most notable of which were:

These capabilities would continue to be expanded for years.

What is Niagara Version 4

On September 8th, 2015, Tridium released version for of the Niagara Framework. At the time of this publication going live Niagara Version 4 (also known as N4), is at version 4.2.

The new graphical user interface utilizes HTML\5 which provides interoperability with current web design standards. The use of HTML allows developers to modify the graphical layout of the GUI.

Finally, the HTML\5 aspects of the new GUI, when used properly will allow the GUI to be utilized on mobile devices.

All that is new here is that the model is adopting what the rest of the IT industry deems as best practices in regards to security. There are five features that pop out:

All-in-all, these capabilities are what you would expect from any modern IT system.

The bajascript API, which is the API Tridium uses, has been updated to version 2.0. There are three changes you should know about:

This is a pretty cool feature in that you can create device templates and deploy these "devices" to your system. You then will assign the device to a controller.

A template, is a list of predefined points, with tags (this is what Tridium uses to describe its data model).

By the way, if you want a full list of the capabilities of the individual Tridium versions click here.

With the version 4.2 update Tridium released the following capabilities:

Linux is an operating system that is used for both servers and desktops. Linux is what is called an open source operating system. This means that you do not need to purchase or "license" Linux.

Linux is popular in the embedded controller world because it is both open source and lightweight (meaning it doesn't have a lot of extra capabilities). For those of you who understand how to use Linux, you will be excited about this new capability.

This portal is a set of software that can be utilized on a remote PC to monitor alarms.

The analytics software suite is a set of software included with N4 that allows you to analyze data that is pulled into your Tridium system.

Essentially you pull in points into this module, and then you can either apply algorithms and rules to the data, or you can create your logic flows using the graphical logic builder.

The main capabilities that came with 2.0 are:

You can use the existing data models from Niagara 4 to help you automatically apply analytics. With analytics in the past, you would have to normalize data to fit a certain data type before you could feed it into the analytics algorithm. The promise of the N4 data model is that you will be able

The promise of the N4 data model is that you will be able to feed data from N4 devices directly into the algorithms if the data types match.

A base algorithms library

The analytics solution provides a base set of algorithms that you can use to perform analytics. On top of this library, there is a logic block builder that will allow you to build out your algorithms and controls logic.

I would imagine that there is a line editor for code similar to SkySpark.

This solution is so new I haven't had any chance to play with it yet. Come back in a couple of months when I've had a chance to review the solution.

The capability to provide the analytics solution on-site using local servers. It will be interesting to see how this is implemented and if the resources at local sites can handle the analytics load. I've argued for a long time that analytics could be handled onsite.

I guess we will find out as the reviews of the platform start coming in.

One of the things that have helped Tridium to spread throughout the market was its application programming interface (API) and software development kit (SDK).

The  Tridium API is called BajaScript 2.0, and it enables developers to access the data from the Tridium platform. Essentially you will download the SDK which tells you what capabilities (functions) the API has and then you can write software to read or write data to and from the Tridium platform. The SDK and the Tridium support site has multiple examples of code snippets that you can use to write integrations to and from Tridium.

Are You Facing an Upgrade?

One of the things I've learned over the years is that upgrading BAS systems is challenging! I really want people to be successful, that is why I share my best content for free.

One of the pieces of content I am sharing is Chapter 9 from my new book.

In this chapter you will learn:

Are you struggling with Niagara?

If you find learning Niagara difficult and the idea of shelling out $2,000 to $3,000 dollars to attend a certification class seems like too much then you need to enroll in our Niagara Basics course. Niagara Basics is an on-demand video training course that guides you through the most common Niagara tasks! Click on the image below to learn more.

Ok folks, there you have it. That should update you on most of your questions related to the Tridium solution. I'm not endorsing any particular product, and the above is simply to help folks who want to understand the solution.

I hope this post was informative to you. I highly encourage you to check out my other posts here at Building Automation Monthly. You can see my top resources here.

So, what are your thoughts?

Let me know in the comments below. 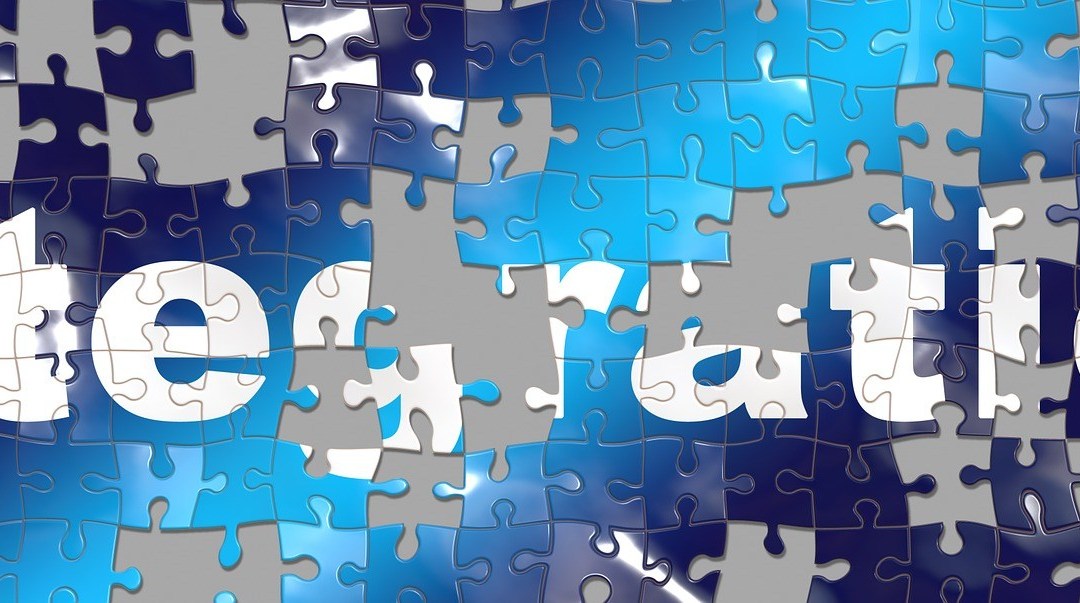 The Ultimate Guide to Systems Integration 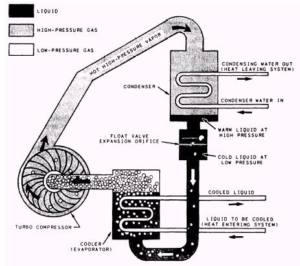